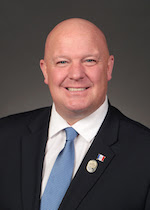 Merry Christmas and Happy New Year to all of you. The 2023 session of the Iowa Legislature is underway.  I would like to thank all of you in Senate District 6 for giving me the opportunity to be your voice in the Iowa Senate.

The Iowa Constitution sets the opening day as the second Monday in January.  This year January 9 found us starting our day by officially swearing in new officeholders.  Senator Amy Sinclair was sworn in as President of the Senate, and Senator Jack Whitver returns as Senate Majority Leader.  This year the Senate majority will be 34 Republican senators, and the minority party will be the 16 remaining Democrat senators.

Immediate business for the first week will be to form committees and introduce members of those committees.  Bills filed before session will be ready for assignment to committee when we get there, so you will be hearing of bills being made public almost immediately.  I will be chairing the State Government committee.  After being named chair in November, I have held many meetings in Des Moines with department directors, staff, and lobbyists to exchange policy thoughts and learn of legislative agendas from those with interests before the committee.  Everything is considered through a lens of shrinking the cost and size of government, making government services more efficient and “customer friendly,” and expanding freedom.  This is the formula Senate Republicans have used for the last six years and it is working well.

I have also been appointed to the Judiciary, Workforce, Ways and Means, and Commerce committees.  I am looking forward to these topics, as they impact rural Iowa in numerous ways.

We already have a few big topics waiting for session to begin.  The governor is leading on the issue of giving parents more choice in where to educate their children.  We have talked about it for a few years, but I think this is the year we get it done.  Property tax reform is also being discussed.  The Legislature hears from many constituents each year on this topic.  We have tried to address this a couple of times in my career, but with varying results.  I like what I am hearing so far.  Our rural hospitals are being crushed by rising insurance premiums due to unlimited-amount judgements if they lose a lawsuit.  I hope we apply damage caps to protect them.

Our federal level of government has completely detached themselves from the US Constitution and is ruling like a third world banana republic.  Short of the Angel of Death causing the entire entity to not wake up one morning, your Iowa Legislature will be looking for ways to protect Iowans from federal agency overreach.

I will be reporting back to you on each of these subjects and more as the weeks of work bring each issue to the forefront.  This session is scheduled for 110 days, which would bring us to April 28.  My hope is that we can finish our work sooner than that by working together with our partners in the Iowa House.  Throughout the session I will be attending legislative forums on Saturday mornings. 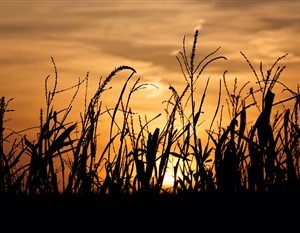 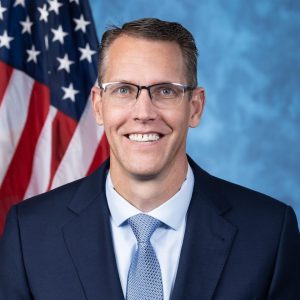 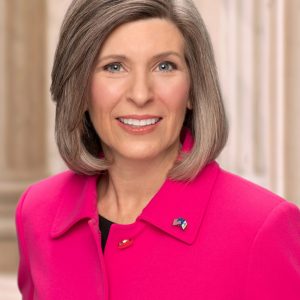 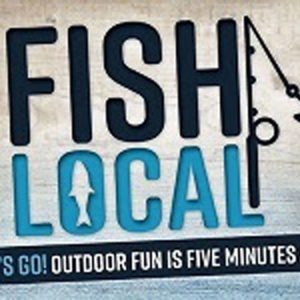 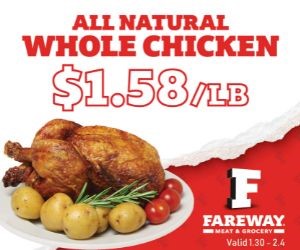